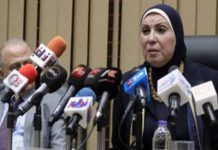 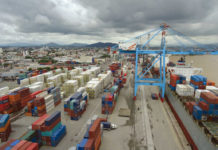 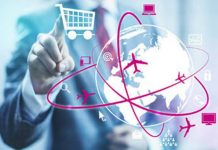 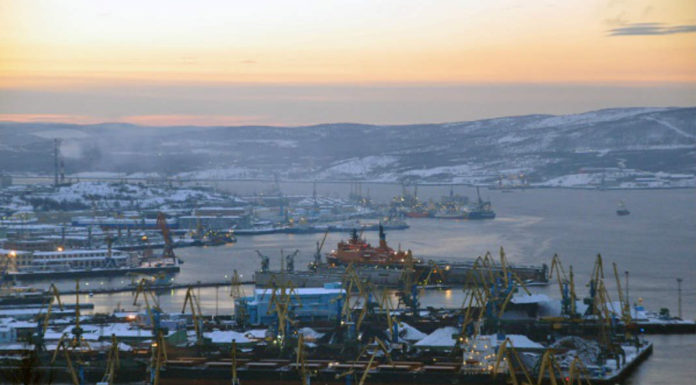 MPA: Control of Smoke Emissions by Vessels in Port

How Much Oil is on that Ship?

Hurry – Your Last Chance to buy a Dry Bulk or Tanker at This...

Mfame Team - March 30, 2016
0
Dear Mfame Readers, On monday, we read about the huge container vessel that broke into two.  Incase you have missed please click here for details. The...
Powered by Pojo Software Pvt.Ltd
This website uses cookies to improve your experience. We'll assume you're ok with this, but you can opt-out if you wish.Accept Read More
Privacy & Cookies Policy
Necessary Always Enabled