The Baltic Briefing has issued the tanker report for the 20th week of this year. The report dated 17th May 2019 provides a valuable insight into this week’s tanker market dealings, freight rates, and charter activities. 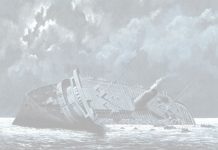 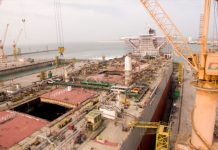 BDI Slip Ahead of Golden Week

Nitration – How an Engine Lubricant Suffers from it.

Mfame Team - September 2, 2016
0
Bulker Aground in Lake Superior Melting Arctic ice is making the Northwest Passage navigable for bigger ships.  On August 29, the biggest one yet...
Powered by Pojo Software Pvt.Ltd
This website uses cookies to improve your experience. We'll assume you're ok with this, but you can opt-out if you wish.Accept Read More
Privacy & Cookies Policy
Necessary Always Enabled