The Baltic Briefing has issued the tanker report for the 30th week of this year. The report dated 24th July 2020 provides a valuable insight into this week’s tanker market dealings, freight rates, and charter activities.

Rates in this sector remained under pressure with a 280,000mt Middle East Gulf to USG via the Cape/Cape routing assessed one point lower at barely WS23.

In the Atlantic, 260,000mt west Africa to China moved in tandem with Middle East Gulf with WS39 being paid here.

This was aided also by a firmer west Africa market which saw WS47.5 agreed a number of times before Sahara reportedly took ‘Patriotic’ at WS51.25.

For the 140,000mt Middle East Gulf to Med trip, rates have generally been hovering close to WS22 – although Turkish charterers managed to cover at WS19.

In the Mediterranean market, rates have been steady at WS70 level for 80,000mt Ceyhan/Med with the Black Sea at similar numbers.

An attractive voyage from Sidi Kerir to Portugal obtained a good response from owners and this was fixed at WS50.

In Northern Europe, rates for 80,000mt Hound Point/UK-Cont saw an initial further uptick. They peaked at just below WS100 before easing back somewhat.

Litasco are reported to have fixed Trafigura tonnage from Tees at WS85.

However, brokers feel that the market is again coming under renewed downward pressure here and is now assessed at close to WS60.

In the Middle East Gulf, levels for 75,000mt to Japan rates nudged back up to the low WS60s.

It was a much better week for owners plying the 37,000mt UKC to USAC trade with the market now up 25 points at WS105.

In the backhaul business from the US Gulf rates eased just over five points to between WS117.5/120 region.

It was another lacklustre week in the 30,000mt clean cross-Med trade with rates still stuck in the doldrums at WS80. 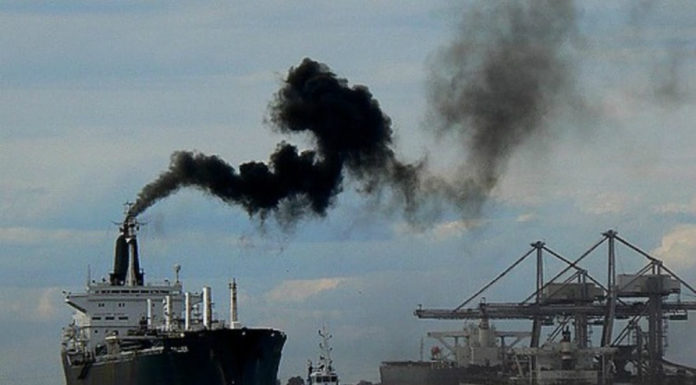 Green Fuels To Become The Future of Shipping Industry

What’s New In The IMO Processes For PSC?