The Baltic Briefing has issued the tanker report for the 34th week of this year. The report dated 21st August 2020 provides a valuable insight into this week’s tanker market dealings, freight rates, and charter activities.

Middle East Gulf to the US Gulf

There was a sense of déjà vu in the market as rates for 280,000mt from Middle East Gulf to the US Gulf via the Cape/Cape routing remained in the very low WS20s, while 270,000mt to China was hovering at around WS33.

In the Atlantic, 260,000mt West Africa to China was fixed at a low of WS37 by ENI and a high of WS39 which was paid by ST for a relatively early position of 7/8 September load.

In northern Europe, rates for 80,000mt Cross-North Sea lost five points from a week ago to sit at WS 80. It was a similar story in the Baltic with 100,000mt cargoes to UK Continent also down five points at WS55.

Across the Atlantic there was no respite for owners either with rates for 70,000mt Carib/US Gulf easing five points to WS65, while in the 70,000mt US Gulf/UK Continent trade, Exxon was able to fix at WS62.5 down 7.5 points from the start of the week.

Owners in the Middle East Gulf continued to benefit from a firming market with rates for 75,000mt to Japan now nudging almost WS90. This was in contrast to the start of the week which saw rates in the highish WS70s range.

Likewise, in the 55,000mt trade, against a tighter tonnage list, rates which started the week in the low WS90s are now assessed at closer to WS100 level.

By contrast, it was another disappointing week for owners plying the 37,000mt UK Continent to USAC trade with the market still hovering at around WS85.

The backhaul business from the US Gulf saw plenty of enquiry and rates for 38,000mt to Europe gained 7.5 points to sit at around the WS120 level with Brazil discharge gaining almost five points to the very low WS160s.

It was yet another uninspiring week for owners in the 30,000mt clean cross-Mediterranean trade with rates unable to gain any traction, remaining flat at WS 80. 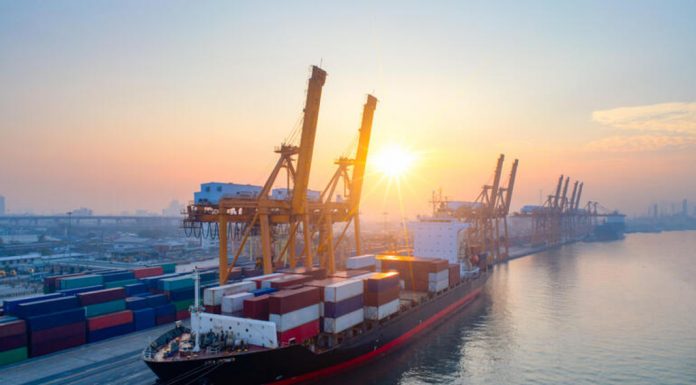