The Baltic Briefing has issued the tanker report for the 49th week of this year. The report dated 06th December 2019 provides a valuable insight into this week’s tanker market dealings, freight rates, and charter activities.

Middle East Gulf rates came under persistent downward pressure early on, although by the end of the week, owners were pushing back.

The market for both 75,000mt and 55,000mt, from the Middle East Gulf to Japan was steady, hovering in the low WS150s throughout the week. 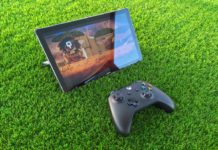 Imports And Sales Of Huawei Tech Banned by US FCC! 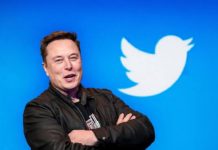 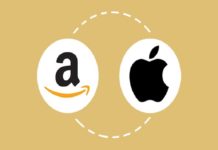