Wikileaks tweeted on Wednesday that it would release some of the information of CIA director John Brennan’s email content shortly.  After few hours, six documents were made available on the website.  It has also announced that more documents will be released shortly.

The six documents include:

In a statement, CIA reported that hacking Brennan account with malicious intent is a crime.

A high-school student, whose Twitter account informs his age as 13, claims that he found those work related files.  He also published some redacted images of government information.

The investigation by FBI and secret service are underway. CIA in a statement released said, “No Indication that any of the documents released so far was classified. In fact, they appear to be documents that a private citizen with national security interests and expertise would be expected to possess.” 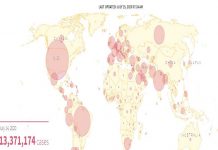 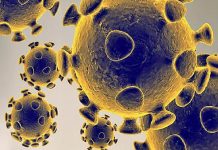