When it comes to vehicles that don’t primarily use wheels, submarines have always felt more or less unattainable, even to the super wealthy. Buying a private plane is easy if you’ve got the funds, but submarines seem relegated to researchers and the militaries of the world. U-Boat Worx wants to change that, reports Gizmodo.

Back in April, the company revealed the Nexus, a nine passenger submarine with a bulbous “transparent elliptical pressure hull” providing unobstructed views under water. In May, the company followed that up with its Under Water Entertainment Platform, or UWEP: an underwater banquet hall that can take up to 120 passengers to depths of 650 feet.

U-Boat Worx’s latest idea, revealed at the recent Monaco Yacht Show, is its largest and most ambitious watercraft yet. The 123-foot long Nautilus is first and foremost a luxury superyacht, with amenities that include four state rooms for guests plus a main suite for whoever’s footing the bill, a dining and lounge area set below the water line with large viewing windows, quarters for up to six crew members, and a full galley.

The Nautilus also boasts an expansive sundeck with a freshwater pool, a bar, and an additional outdoor dining area. But all of that can be retracted and sealed away, because this superyacht can also dive to depths of 650-feet for up to four entire days. Its cruising speed drops from nine knots on the surface to four knots when fully submerged, but for those who can’t endure a storm or choppy waters, the Nautilus can simply dip below unpleasant weather and either ride out a storm or navigate to calmer waters. That alone might be its biggest selling point.

Other features that help justify the Nautilus’ starting price of $25 million and the 30 month wait for it to be built and delivered include an all-electric tender boat that can be used for day trips or delivering scuba divers to dive spots (because it also doubles as a submersible). The yacht’s also got a diesel-electric power system that provides a range of 3,200 nautical miles, which is just shy of the maximum width of the Atlantic Ocean. 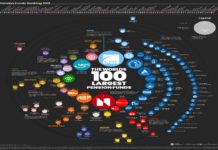 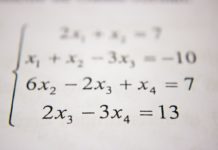 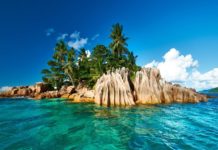