Ofload said it had seen good traction among SME truckers looking to compete against industry heavyweights, with 700 carriers on the platform operating a combined fleet of 15,000 trucks nationwide.

Geoffroy Henry, co-founder and CEO of Ofload, said: “Fundamental issues, such as incredible amounts of waste, increased overheads and a legacy power imbalance, are holding back Australia’s road freight and shipping industries at a time where efficiency is absolutely key.”

For its part, in recent years Maersk has invested in a string of tech start-ups throughout the logistics chain, pursuing its strategy of becoming a global integrator of container logistics, which includes a target of half of all earnings coming from inland logistics. Jeppe Høier, venture partner at Maersk Growth, said: “We have monitored this space for years and invested in teams around the world, succeeding in bringing shippers and carriers into the digital world. All supply chain stakeholders will benefit from Ofload’s technology, not least shippers looking to reduce their carbon footprint, as empty truck moves will be optimised.”

In Australia, a recent study by Transport for New South Wales found that inefficiency and delay in empty container management was costing the economy more than A$49m every year.

According to the Container Transport Alliance Australia (CTAA), the issue has been increasingly under the spotlight in recent weeks following increased congestion and access fee issues at empty container parks (ECPs) in Sydney.

A major cause of congestion

Mr Chambers said a major cause of congestion had been a reduction in full exports and empty exports repositioned by shipping lines relative to import discharges.

“An analysis by NSW Ports identified an imbalance of over 30,000 teu between full and empty exports and imports between April and June,” explained Mr Chambers. “Several factors have contributed to this, including weather disruption, berth congestion from vessel bunching, vessel rotation changes and stevedore industrial action.” 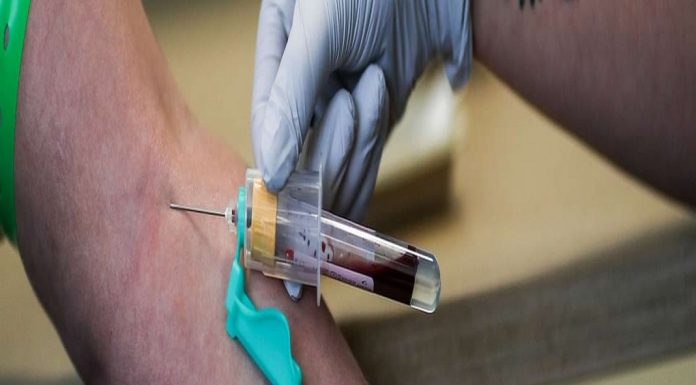 After A Russian Warning, Elon Musk Quips That He Might ‘Die In Weird Ways.’