Mr Jorge Mendes, 49, is one of most successful agents in Spain and one of the richest men in Portugal, with a €100m fortune. He runs a business called Gestifute for developing top football talent.  He married his partner Sandra in Portugal on Sunday. The celebrity marriage took place in a posh residential area of Porto.  Mr Mendes and Sandra Barbosa have three children, and they have been in a civil partnership since 2005.

Some top footballers from Spain and Portugal were there, along with Real Madrid President Florentino Perez, Benfica President Luis Filipe Vieira and Chelsea owner Roman Abramovich.  The multi-millionaire Real Madrid star Cristiano Ronaldo was best man at the wedding.  Mendes is the agent for  Ronaldo, who won the Ballon d’Or world footballer of the year award three times.

Ronaldo, who lavished praise for his agent, had gifted a Greek Island as a wedding present.  The price tag for the unnamed island can run into millions. 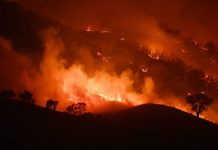 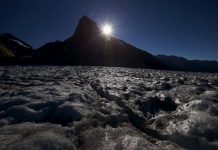 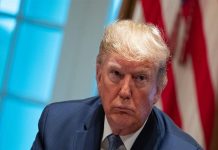