According to a Business Insider report, millionaires are giving away a lot of their money but most of it is not reaching the people.

When the foundation went public, there were 40 billionaires from the US who pledged to give at least half of their wealth away as charity during their life or after their demise.

A REPORT BY THE INSTITUTE FOR POLICY STUDIES, TITLED ‘GILDED GIVING 2020: HOW WEALTH INEQUALITY DISTORTS PHILANTHROPY AND IMPERILS DEMOCRACY’, DETAILS ITS FINDINGS ABOUT THIS FOUNDATION.

In the span of a decade, the number of billionaires in the US went up from 403 to 648, and over these 10 years, 210 individuals and couples signed on as pledgers, including some from the international community. According to the report, Giving Pledge is a top-heavy philanthropy in action.

THE RESEARCHERS BELIEVE THAT WHILE IT WAS A CIVIC-MINDED INITIATIVE INTENDED TO URGE BILLIONAIRES TO BE MORE GENEROUS, IT HAD ONLY CONTINUED THE CONCENTRATION OF PRIVATE CHARITABLE POWER, WHICH IS TAXPAYER SUBSIDISED.

Money remain embroiled in the foundation 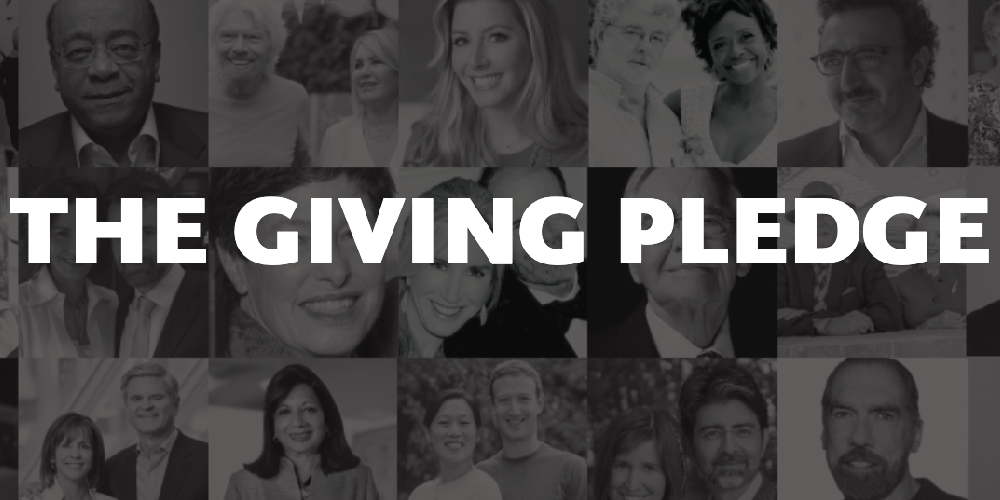 Over 75% of the original signatories to Bill Gates and Warren Buffet’s Giving Pledge vowing to give away their wealth are now richer than any they were back in 2010 when they signed the pledge, says the Institute for Policy Studies report.

THE REPORT HIGHLIGHTS THAT THESE BILLIONAIRES ARE MAKING MONEY AT A FASTER PACE THAN THEY ARE GIVING AWAY.

Billionaires like Mark Zuckerberg, Marc Benioff have grown by more than 200%  since the time they had signed the pledge

The foundation is a completely voluntary organisation and the owners do not publicly disclose the data about the donation proceedings by the pledgers, but the report accessed public records and announcements to try and form a picture of what might be happening.

THE REPORT FOUND THAT THE 62 PLEDGERS FROM THE US WHO ARE ALIVE AND WERE BILLIONAIRES IN 2010 HAVE COLLECTIVELY WITNESSED AN INCREASE OF 95%, THEIR WEALTH GOING FROM $376 BILLION TO $734 BILLION, IN TERMS OF 2020 DOLLARS.

The report added that while 11 of these 62 billionaires witnessed a dip in their wealth either due to market changes or because of aggressive charitable giving, the remaining 51 billionaires saw their net worth rising significantly, with the wealth of nine of them having increased by over 200%, after adjustment for inflation. The nine billionaires include Facebook Founder Mark Zuckerberg, with an increase of 1,783%, venture capitalist John Doerr with 416% and enterprise cloud computing company Salesforce Founder Marc Benioff, whose wealth rose 400%.

Pledge money bigger than the US treasury

The report added that March 18 this year marked the beginning of the pandemic-induced lockdowns and the publication of the annual global billionaires survey by Forbes. On this date, 100 living US pledgers collectively had a wealth amounting to $758.3 billion.

THIS TRANSLATED TO THE FACT THAT OVER THE COURSE OF THE WORST MONTHS OF THE PANDEMIC IN THE US, THE BILLIONAIRES INCREASED THEIR WEALTH BY 28%.

The report further states that if today these 100 pledgers were to donate half of their wealth, which would come to around $485.8 billion, then the US treasury would suffer a loss of $360 billion dollar to its tax revenue in terms of reduced income, estate and capital gains taxes.

THE ANALYSIS HAS BEEN BASED ON A CONSERVATIVE ASSESSMENT OF THE TAXPAYER SUBSIDY FOR HOUSEHOLDS BELONGING TO THE TOP 0.1%.

The report stated that while calculating the exact amount of taxpayer subsidies would be difficult since it is dependent on several factors, the researchers know that the billionaires are using these subsidies to reduce the size of their taxable estates by millions and billions of dollars.

According to the Giving Pledge website, they don’t oversee these donations.

The researchers found two areas which they thought were concerning.

Not meaning to take away from the idea behind a noble thought, the report highlights the flaws and structural weaknesses that face the philanthropic system in the US currently, deterring even the billionaires who mean well from moving their money to charities that are actively working, which is indeed a cause of concern since it could end up in enhancing the rich-poor divide.

Potential risk from this philanthropic ventures

The report enlists the risks that the democratic structure and the society faces due to a top-heavy philanthropic sector. These include:

The report has also given its solutions to make the sector one that would benefit the causes, instead of the donors. 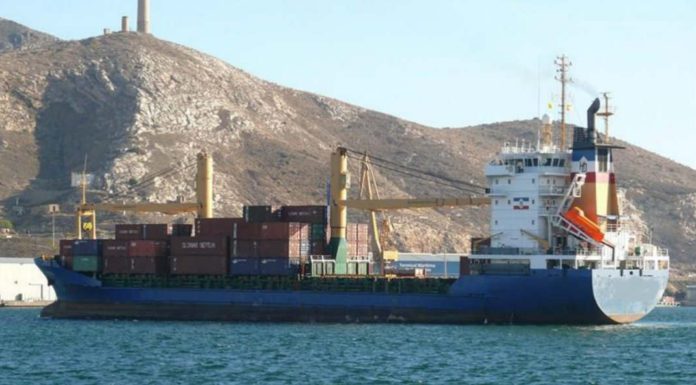 Mounting COVID19 Airborne Evidence But Healthcare Scare on Declaring: WHO

A ‘Silver Bullet’ to Prevent Water Ingress into Cargo Holds