The potential impact of bunker fuel patents has been raised once again, with Steve Simms, warning that suppliers do need to be mindful of them.

“They went to the trouble to do this for some reason and they are broad enough to cause problems,” Simms told, without naming specific companies.

What is the limitation?

One factor that could limit how enforceable such patents are is the timing of when they were filed.

“This is reminiscent of the Unical patent on gasoil on the west coast of California. Because it was being developed prior to the actual regulation coming onboard, it was litigated in a class action lawsuit and thrown out,” noted Mel Larson, Principal Consultant, at KBC Advanced Technologies.

Patent can be thrown away?

“So if a patent was being developed prior to [legislation] and not disclosed … it can basically be thrown away.”

It is unclear how many of the current patents would fall foul of such a timing issue.

In addition, enforceability of the Patents would also very likely be restricted to within the US, delegates were told. 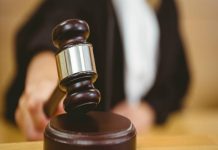 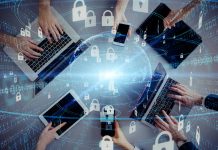 SAL Heavy Lift Sweeps on IT Cloud To Focus on Digitalization 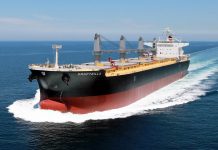 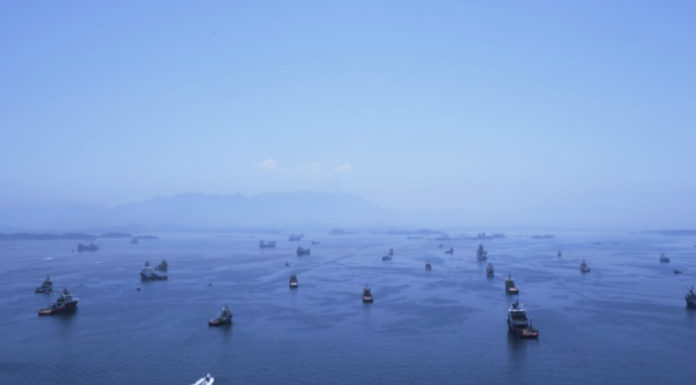 The Strategic and Economic Role of Greek Shipping

Mfame Team - May 25, 2016
0
Watch a 30-second recording of the incident taken from one if its air wing rescue units, released by Dubai Police. For more information, please visit...
Powered by Pojo Software Pvt.Ltd
This website uses cookies to improve your experience. We'll assume you're ok with this, but you can opt-out if you wish.Accept Read More
Privacy & Cookies Policy
Necessary Always Enabled