Cisco Systems Inc (CSCO.O) revealed a technology on Wednesday that it claims can identify difficulties on enterprise networks before they occur, allowing it to avoid problems and improve reliability, says an article published in Reuters.

Working of the technology

The predictive software engine will capture data from numerous sources across a company’s network, understand patterns, and assist engineers in identifying hardware faults, bandwidth surges, and app configuration changes before they become problematic.

Cisco Chief Executive Officer Chuck Robbins revealed in an interview with Reuters “A dedicated team of about 30 people have been working on this over the last two years and we will apply this technology to a broad range of products and services over the next few years.”

Cisco has tested the technology with roughly 15 clients, including Phillips 66 and Schneider Electric. Cisco supplies a variety of networking equipment and software to link devices to the internet.

What differentiates traditional technologies from Cisco initiated technology is that ‘Traditional systems’ can identify problems and respond only when they occur, but Robbins believes that if networks can forecast problems and make changes ahead of time, users will have a much better experience. 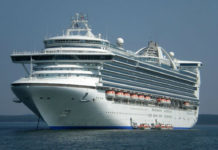 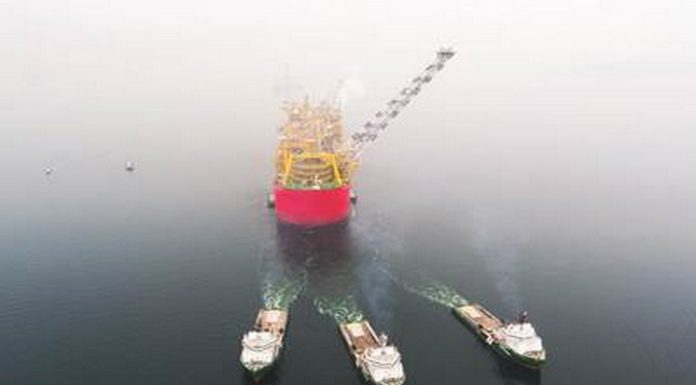 Why Dual-fuelled Ships Could Switch From LNG To Diesel?