EGPN Bulk Carrier, one of Chinas fastest-growing private owners, is reported entering the VLCC trades, with its third confirmed secondhand deal this year and its fourth ship deal in 2021, reports Splash247.

EGPN is reported buying the 14-year-old 306.000 dwt KHK Vision from one of the grand names of Hong Kong shipping, Tai Chong Cheang Steamship. Clarksons reported that the ship fetched some $31m in a deal that marks EGPN’s wet entry.

EGPN Bulk Carrier started the year entering the cape segment, adding a 10-year-old cape from Greathorse, for around $15m, a ship that is now valued $10m more. Soon after this cape purchase, the active outfit ordered a single 82,000 dwt kamsarmax from Chengxi Shipyard in China, with delivery scheduled in mid-2023. This deal was followed by another move in the secondhand market, purchasing a 2012-built Chinese built supramax for $13.5m from Greek account Leros.

EGPN’s fleet today covers everything from handysize to VLCC and counts 10 ships if including two kamsarmaxes on order. 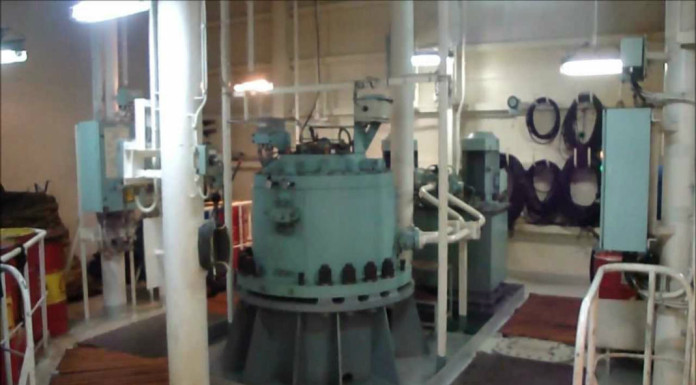