A study conducted by new University of Miami revealed that there is a major increase in flood events at Miami Beach over the last era due to an acceleration of sea-level rise in South Florida.  The researchers advised that regional sea-level projections to be used in place of global projections to gear up for future flood threats in the region.

Dr Shimon Wdowinski, University of Miami Rosenstiel School research professor of marine geosciences and lead author of the study, has said “Our results showed that the effect of sea-level rise is real and affecting the daily life of people living in low-lying coastal communities, such as Miami Beach”.

Florida is one of the most susceptible areas to sea-level rise due to its low elevation, dense populations and economic importance.  Accelerated rates of sea-level rise have caused a significant increase in flooding frequency in several coastal communities in Florida.

The study’s authors include Shimon Wdowinski, Ronald Bray and Ben P. Kirtman from the University of Miami and Zhaohua from Florida State University.  The study was supported by a grant from NASA. This graph shows annual flooding occurrence in Miami Beach between 1998-2013 indicating a significant increase in tide flooding events (green) since 2006. 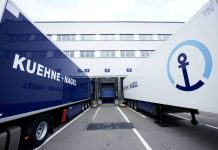 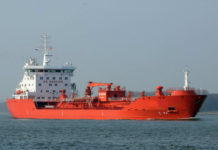