According to an article published in Nasdaq, Global Ship Lease, Inc. announced that it has agreed to a new syndicated $268 million senior secured credit facility comprised of two tranches with major commercial lenders.

Company to draw the first tranche

The Company expects to draw down the first tranche of the New Senior Loan, in full, of $230 million shortly and will use the proceeds to refinance five existing senior credit facilities with maturities in December 2020 and April 2021, thereby reducing its cost of debt, extending maturities, and simplifying its debt structure. As a result of the First Tranche Refinancing, three 2000-built 6,000 TEU ships will become unencumbered.

The second tranche of up to $38 million, or 65% of the market value of the vessel to be financed, is available, on similar terms, until May 2020 to facilitate further refinancing. The final maturity date of the New Senior Loan is expected to be September 2024, five years after drawdown. Borrowings under the New Senior Loan will bear interest at LIBOR plus a margin of 3.0%. Scheduled amortization is in line with fixed amortization which would have commenced March 2020 under the refinanced loans, at $5.2 million per quarter.

Company to refinance its Junior Facility

In addition, the Company has refinanced all of the existing indebtedness under its Junior Facility in the amount of $38.5 million, with the only change being to extend its maturity from September 2023 to September 2024, consistent with the maturity date of the New Senior Loan.

Capital structure to be significantly improved

George Youroukos, Chairman of Global Ship Lease, added, “This significant improvement to our capital structure reflects the increasing recognition of our high-quality, best-in-class fleet, our extensive contracted revenue stream, the competitive advantages of our fully integrated commercial platform, and the highly supportive fundamentals for well-specified mid-sized and smaller containerships. With charter rates improving across the vessel classes represented by our fleet, we have successfully extended and expanded our charter backlog and, as previously announced, have agreed to purchase three vessels, two of which have now been delivered, with the third scheduled to deliver at the end of the month, in a highly attractive, opportunistic acquisition.”

He further added, “By maintaining a high level of activity on multiple fronts, we are focused on systematically overcoming barriers to achieving a market valuation that more accurately reflects the inherent value of Global Ship Lease and our high-quality fleet of 41 ships, which was valued by an independent broker at $1.34 billion on a charter-attached basis as of June 30, 2019 for an overall loan to value, net of cash, and adjusting for the purchase of the two ships to be purchased after June 30, 2019, of just over 60% at the same date.”

Reduction in cost of debt

Ian Webber, Chief Executive Officer of Global Ship Lease, stated, “By successfully executing this refinancing, we are delivering upon our stated goals of reducing our cost of debt, significantly extending maturities of most of our 2020 debt until September 2024, and enhancing our financial flexibility by releasing collateral. While an important step in its own right, this refinancing also provides us with long-term certainty for further enhancements to our capital structure.” 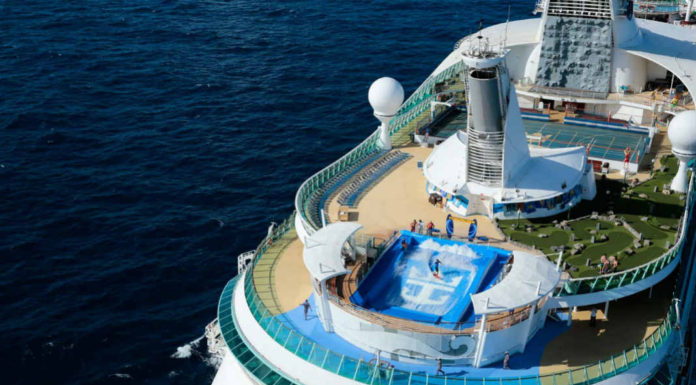