Asia’s iron ore futures tumbled, leading another bout of selling in the metals complex, after China’s state planner warned against commodity price manipulation and vowed to clamp down on speculative trading. 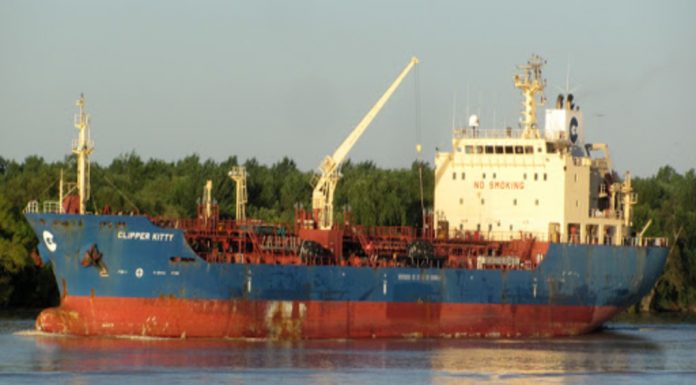 CDC’s Requirements To Restart US Cruising By Mid-July

Why The Global Supply Chain Is In Chaos