A recent Mondaq news report by Julie E. Maurer and Andrew Kleiner raises a question that  does “General Average” Or COGSA Apply To Limit Carriers’ Liability After Suez Canal Blockage?

Egyptian authorities and their action

Egyptian authorities will not release the ship until their demand for $1 billion (U.S.) for lost revenue and salvage expenses is satisfied.

Cargo claims are sure to follow, but who is responsible for the damages related to delayed or perishable cargo? The ship owners? The carriers?

The cargo owners? While the precise answer to these questions may take years to litigate, the applicability of “General Average” and COGSA (the Carriage of Goods by Sea Act) will be paramount.

General Average (GA) is a maritime industry term used to define shares in a common loss during a maritime incident.

When GA is declared, ocean carriers are not liable for loss or damage to cargo, but every cargo owner is responsible, in equal shares, for the cargo of others and the shipping vessel.

In these circumstances, GA apportions the loss equally among all cargo owners involved in the maritime shipment.

Ever Given’s owner recently declared it was asserting GA.

If successful, this means that the shippers/cargo owners will be required to share the relevant expenses in the ship’s rescue, which could be tens of millions of dollars.

GA terms are usually spelled out in the bill of lading and can cover a variety of expenses.

Typically delay damages do not fall under GA. But what about lost revenue for the Canal?

Unless this was spelled out in the bills of lading, it may not be covered. Until now, GA has been declared in extraordinary cases, like fire and other catastrophic incidents.

It will likely take years before we know whether assertion of GA is successful to the recent Suez Canal blockage and how much the cargo shippers will be required to pay.

But what about COGSA? The Carriage of Goods by Sea Act (46 U.S.C § 30701 et seq.) “applies to all contracts for carriage of goods by sea to or from ports of the United States in foreign trade.”

COGSA directs ocean carriers to properly load, stow, care for, and discharge goods carried. Once cargo goods pass over the rail of the carrier vessel and until they are unloaded at their destination, COGSA applies.

This is significant because COGSA permits an ocean carrier to limit its liability for any loss or damage to cargo to or in connection with the transportation of the cargo to $500 per package, or per customary freight unit (i.e. per ton).

Moreover, this limitation also provides that the carrier shall not be liable for more than the actual amount of damage sustained.

Because Ever Given was traveling from Malaysia to the Netherlands when the incident occurred, COGSA may not apply.

But what about cargo that was delayed and/or damaged in route from or to the U.S. during the Suez Canal incident?

If the bills of lading expressly incorporate COGSA and limitation of liability provisions, as well as properly define what constitutes a “package,” then carriers’ liability may be limited to $500 per package. 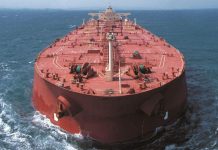 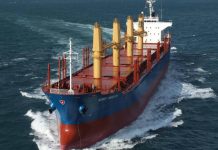 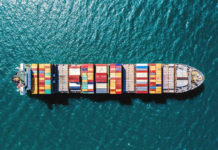 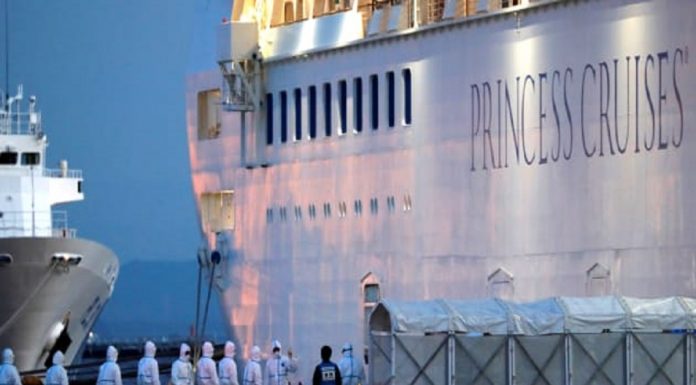 Dangers of FOC: Who Pays the Price?

Time to Bid Farewell to Fire Used in Emergency Flares