A new hydrogen technology R&D strategy was unveiled by the Ministry of Science and ICT on Nov. 9. It consists of three main components: domestic development of clean hydrogen production technologies, advancement of hydrogen storage and transport technologies, and increased industrial use of hydrogen.

Approximately 40% of South Korea’s current water electrolysis technology reliance, according to the ministry, will be eliminated by the year 2030. It intends to simultaneously work on more sophisticated versions like SOEC and AEM water electrolysis.

The government will focus on hydrogen extraction from ammonia for long-distance hydrogen transport in terms of storage and transportation.

As more ships, trains, and aeroplanes are anticipated to utilise hydrogen as fuel, the ministry plans to develop larger, more robust hydrogen fuel cells. At the moment, hydrogen trucks made in the country last up to 160,000 kilometres before losing any of their initial performance. The ministry wants to increase it by at least 800,000 by 2030. 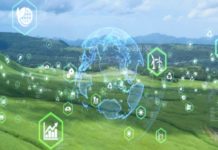 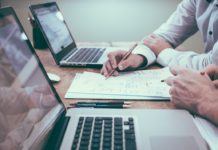