The 850 billion won deal is part of a total 2.5 trillion won order to build a floating production storage and offloading (FPSO) facility, which has been jointly secured by a consortium of KSOE and Keppel Shipyard Ltd., a Singaporean shipbuilder, the KSOE said.

KSOE will be in charge of constructing the hull of the offshore plant and the Singaporean shipbuilder responsible for the topside which produces and refines oil.

Hyundai Heavy Industries Co., a subsidiary of KSOE, will start constructing the hull in the first half of next year and the facilities will be put together in the Buzios field, 210 kilometers (130 miles) southeast of Rio de Janeiro in Brazil, in the second half of 2024.

With the latest contract, KSOE has secured total $9.1 billion worth of orders for 101 sea vessels and facilities so far this year, already achieving 61 percent of its yearly target. 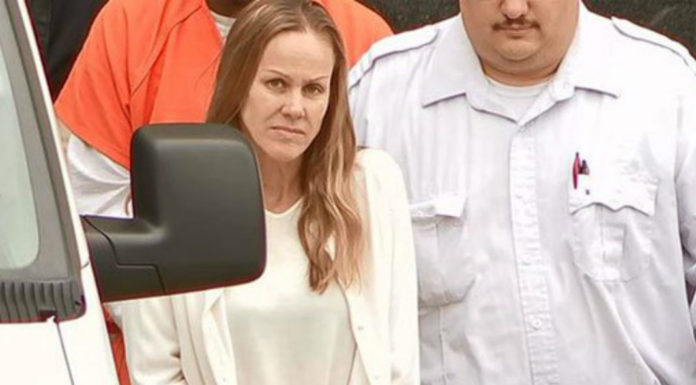 Amateur Mate Allided Tow With Bridge While Crew Was Asleep

Tanker Overtaking A Tow Leads To Its Grounding