A study conducted by DNV GL and MAN Energy Solutions has predicted that LNG is expected to become financially viable after 2020 as a financially viable sulphur compliant fuel for a long-range tanker sailing in a post-2020 global regime.

The study was presented at The Motorship’s Propulsion & Emissions Conference in 2016 and has gained in relevance this year after multiple orders for LPG carriers that will use their cargo as fuel – from Exmar and BW LPG – as well as the launch of MAN’s ME-LGIP engine.

The case study explored the financial feasibility of an LR1 tanker fuelled by LNG, LPG, methanol or ultra-low sulphur fuel oil to comply with the 0.5% global sulphur cap, including sailing 37% of its voyage through 0.1% sulphur emission control areas (ECA). It also considered whether dual-fuel operation – for example burning 0.5% sulphur fuel oil outside ECAs and alternative fuels within the 0.1% sulphur areas was cheaper than single-fuel operation.

The alternative fuels were compared to a conventional tanker running on heavy fuel oil until 2020 and thereafter on low-sulphur fuel oil outside of ECAs, and marine gas oil inside ECAs. Beyond the introduction of the sulphur cap, single use of LNG or LPG was found to offer the most attractive cost benefits, with LPG potentially offering a greater advantage because of the lower upfront investment needed. Methanol was found to be uncompetitive with the reference case in all scenarios. 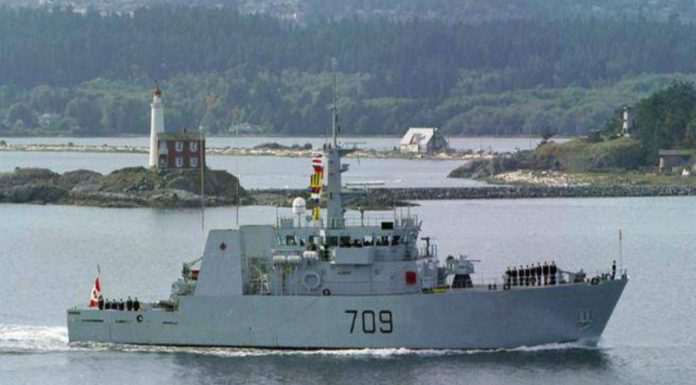