A restructuring of the Korean shipbuilding industry has been drifting for two years and nine months because of the European Union’s reluctance to endorse a business combination of Hyundai Heavy Industries (HHI) and Daewoo Shipbuilding & Marine Engineering (DSME), reports Business Korea.

Among the six countries that had been requested to review the HHI-DSME merger, China, Kazakhstan, and Singapore has completed their review and unconditionally approved it. However, the EU, Japan and Korea have yet to complete their reviews.

Biggest obstacle to the business combination is the EU

The EU reportedly asked HHI to come up with measures to ease its monopoly on the liquefied natural gas (LNG) carrier market. If HHI and DSME are allowed to merge, they will have a share of more than 60 percent of the global LNG carrier market. HHI reportedly suggested a plan to put a cap on LNG carrier prices and transfer construction technology to other shipbuilders for years.

However, the EU refused to accept the proposal and demanded that HHI sell part of the two shipbuilders’ LNG carrier divisions. “LNG carrier construction is the main business of the Korean shipbuilding industry. If the two companies are required to sell part of their LNG business, the merger will become ineffective,” an industry insider said.

The EU is said to be concerned that when the two shipbuilders merge, they may significantly raise LNG carrier prices, which will hit large European shipping companies hard. 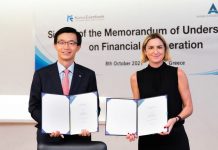 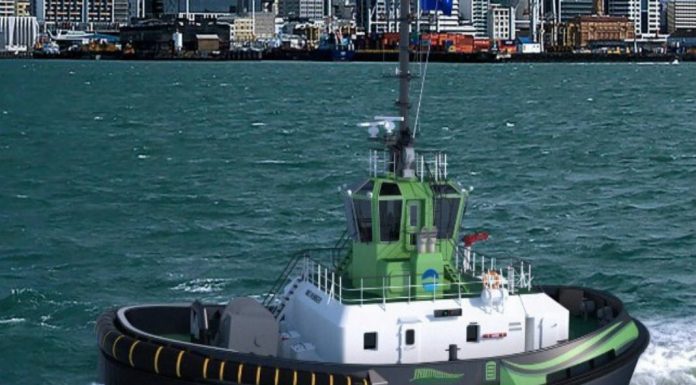