The service will complement the company’s current intra-Asia network.

The company said that its customers will benefit from one of the most important rail gateways to connect the Far East to Europe through Vladivostok. 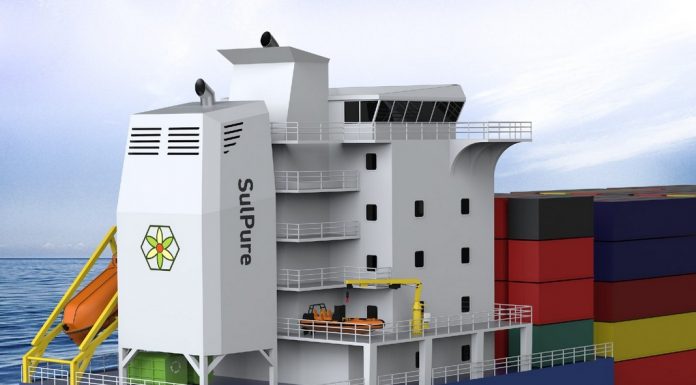