Panama’s Balboa Shipyard, provisionally reopens under the administration of the Panama Maritime Authority (AMP) until an international tender in 2021, says an article published in Procurement Nation.

This figure is provisional for 12 months until the international tender for its future concession is ready, said the AMP. 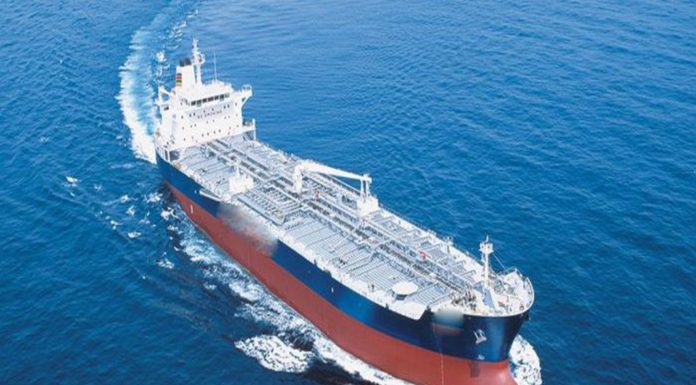