According to an article published in Seatrade-Maritime News, the Piraeus container terminal has been a star performer for leading ports operators, Cosco Shipping Ports (CSP).

It emerged as star performer as the Chinese group’s global operation lifted revenue but saw profit slide in the first six months of 2019.

“Piraeus terminal recorded an increase in its throughput while higher labour costs and increased depreciation charges for the period due to the completion of construction of the western part of Pier 3 saw costs go up for the first half of 2019 to $97.33m, some 14.1% higher compared with the 2018 half,” said Cosco.

However, supported by increased calls by the Ocean Alliance and The Alliance, the throughput of Piraeus increased by 23.8% to 2.57m teu from 2.08m teu.

Growth amidst uncertainty and economic lull

Looking ahead, Cosco Shipping said that despite the fact challenges do remain in the second half of 2019 with various uncertainties, global economic growth is supported to an extent by the market expectation that the low-interest rate policy will be sustained. The group will continue to leverage on the synergies with the Ocean Alliance and its parent company, “seize opportunities to cooperate with major shipping companies and ports companies to keep boosting throughput”.

“Given the uncertainties of macro-economy, it is difficult to forecast the outlook of global throughput growth, but Cosco Shipping Ports is cautiously optimistic for the whole year,” concluded the port operator. 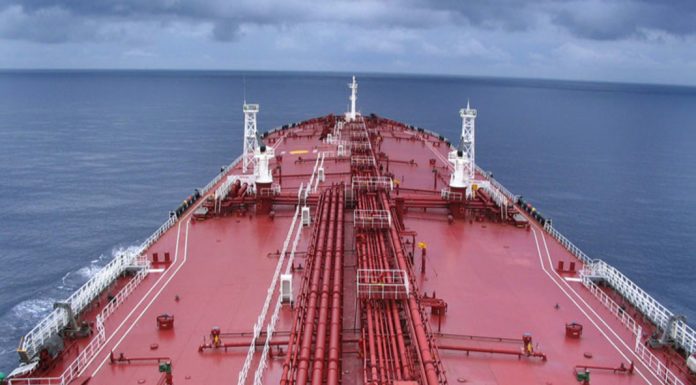