The ships, named Nissos Schinoussa, Nissos Heraclea, and Nissos Therassia, are being bought from Okeanis Eco Tankers Corp. The vessels are expected to be delivered during the remainder of the second quarter and the third quarter of 2021.

TORM expects to finance two of the vessels with a $60 million commitment secured from Danish Ship Finance, while the third vessel is should be financed through a sale and leaseback agreement with a Chinese financial institution for proceeds of $32.2 million.

The Danish shipowner has been a strong supporter of scrubber technology as a means of meeting the IMO 2020 Sulphur Cap and has installed 46 scrubbers out of the planned 50 as of March 2021.

The remaining 4 are expected to be installed during the remainder of 2021 and the first quarter of 2022, including two on the LR2 newbuildings.

With the purchase of the three 2015-built scrubber-fitted LR2 vessels, TORM will have a total of 53 scrubbers installed.

The purchase deal is being announced on the back of a fleet expansion move from Q1 2021, when TORM bought eight 2007-2012 built MR product tankers from Team Tankers Deep Sea.

TORM has taken delivery of two vessels from the batch so far in the second quarter and the remaining vessels are scheduled to be delivered during the second and third quarter of 2021.

Faced with prolonged weak market conditions, the company reported a loss before tax of $21.1 million for the first quarter of 2021 and an EBITDA of $19 million.

“Global oil demand recovery was negatively affected by increasing COVID-19 cases in many regions and the OPEC+ quota regime continued to suppress the tanker market, however with product tankers performing stronger than crude tankers,” TORM explained. 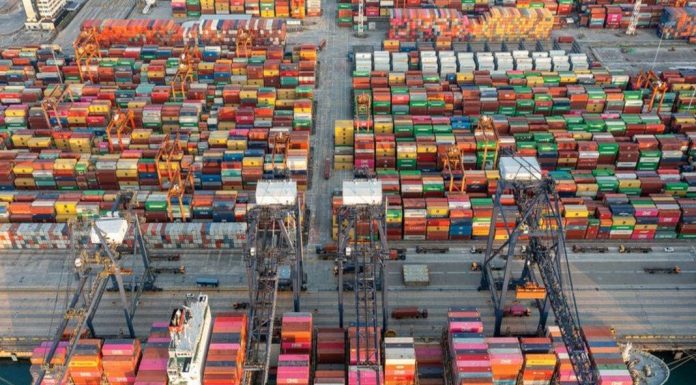 Will Google Keep Up The Trend With Index Now?