The APM Terminals Izmir facility will have 700 meters of quay and a 16 meter depth during its first phase of development, with the ability to expand annual throughput capacity to four million TEUs annually.

RTGs and STS cranes, which has the capacity of handling ultra-large containerships (ULCS) of up to 16,000 TEU capacity, was conducted by Cosco’s general cargo vessel Da Tong Yun and Hong Kong-flagged heavy lift vessel Zhen Hua 25.

Check out the video for the cranes arriving at APM Terminals Izmir. 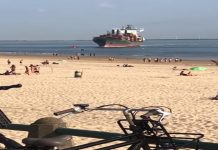 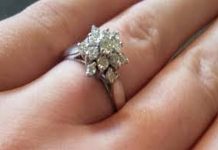 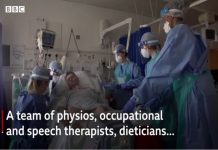 Mfame Team - November 6, 2017
0
﻿ TERRIFYING video shows the moment a packed cruise ship was submerged underwater as it battled rough seas. Disclaimer: This video is intended for informational purpose...
Powered by Pojo Software Pvt.Ltd
This website uses cookies to improve your experience. We'll assume you're ok with this, but you can opt-out if you wish.Accept Read More
Privacy & Cookies Policy
Necessary Always Enabled