According to Safety4Sea, the Port of Rotterdam delivers the package to an inland vessel via drone.

“On 27 September, Dutch Drone Delta held a new trial during which a drone delivered a package to the inland vessel Duancis”, Port of Rotterdam reported.

For the records, this was the second of a series of trial flights with delivery drones in the port of Rotterdam.

During the operation, Duancis was moving at normal speed along the waterway near Brienenoord Island.

What is more, the trial flights are intended to determine whether drone deliveries can increase efficiency in the port of Rotterdam, as well as simplify circulation in the port area for its users.

The flight was directly monitored by human observers, but shortly it will take place beyond the pilot’s physical line of sight.

The port concluded by stating – “Some inland vessels only call on the port for a short time. The crew may not always have time to put a car ashore to collect specific items. In this event, e.g. ordering parts online and having them delivered by drones could save a lot of time.” 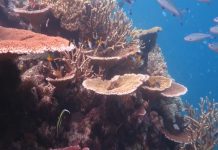 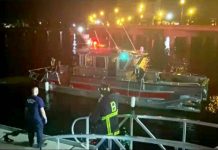 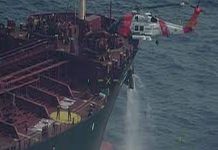 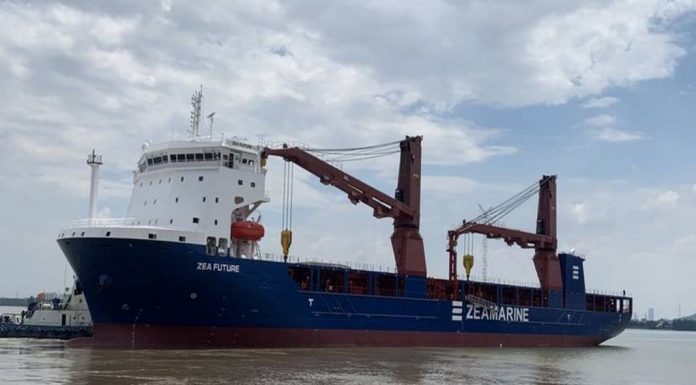