The Baltic Briefing has issued the tanker report for the 18th week of this year. The report dated 3rd May 2019 provides a valuable insight into this week’s tanker market dealings, freight rates, and charter activities. 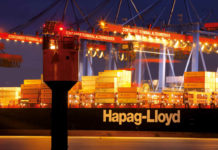 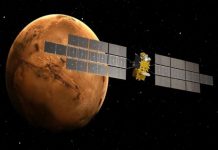 45-Year-Old Engineer Crushed to Death on a Ferry

Mfame Team - September 15, 2017
0
A thick oily tide had covered stretches of the Athenian Riviera, several kilometres away. For more information, please visit here Disclaimer: This video is intended for...
Powered by Pojo Software Pvt.Ltd
This website uses cookies to improve your experience. We'll assume you're ok with this, but you can opt-out if you wish.Accept Read More
Privacy & Cookies Policy
Necessary Always Enabled