The Japanese-built vessel was sold for a price of $10.8m, higher than VesselsValue’s estimate of $9.85m

The vessel is expected for delivery between June 10 and August 15 this year.

Jinhui currently owns 19 bulkers with two purchases to be delivered. 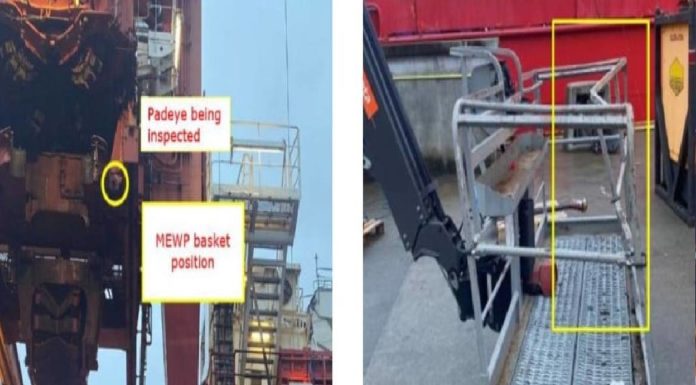 Sinking of the Rainbow Warrior

BWM Convention – Now Only 0.18% Of The World Merchant Tonnage To Go!