The Baltic Briefing has published the latest bulk carrier report for the second week of this year. Here are the highlights of the report. 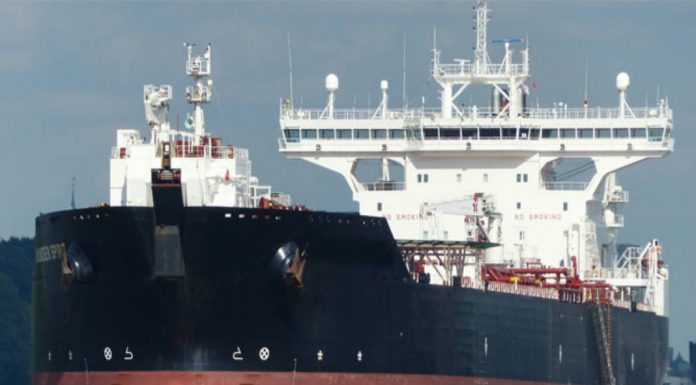 Jingle Bells, The Most Common Christmas Song In Movies