A recently published news in the Hellenic Shipping brings out the positive trend in the shipping industry with ship owners make revenue during this pandemic.

Supramax bulkers of 57,000 dwt “Xenofon XL” and “Fulham” both built in 2010 at COSCO Zhoushan and COSCO Dalian respectively were sold for $7.5 mln each.

It is worth noticing that the demolition market steadily picked up and couple of bulk carriers have now managed to achieve levels in excess of $350 per LDT.

In the tanker segment, despite a persistent soft market and summertime, there were still various negotiations around with buyers looking for bargain deals.

In a separate note, Allied Shipbroking said that “on the dry bulk side, after the tremendous rally in total activity noted during the past week or so, things slowed down considerably over the last few days. The week closed off with but a handful of units changing hands in the meantime. At this point, we saw volume being concentrated in the medium and smaller size segments, given the hefty negative corrections in freight returns noted in the larger sizes.”

“Hopefully, even if we are in the midst of a sort of correction from the side of earnings, buying appetite will should be sustained at relatively good levels for the near term at least. On the tankers side, little has changed in terms of volume of transactions being noted during the past week or so. It seems that we have already entered a sluggish period in terms of buying appetite. Moreover to this, given the considerable pressure being noted in terms of earnings as of late, this mediocre appetite may well be sustained in the near term”, Allied said.

However, if we assume a continuous improving sentiment, the fact that greater opportunities can be had now in terms of pricing and early slots, potential buyers could well be enticed for a second and more amplified round of newbuilding ordering over the course of the second part of the year. 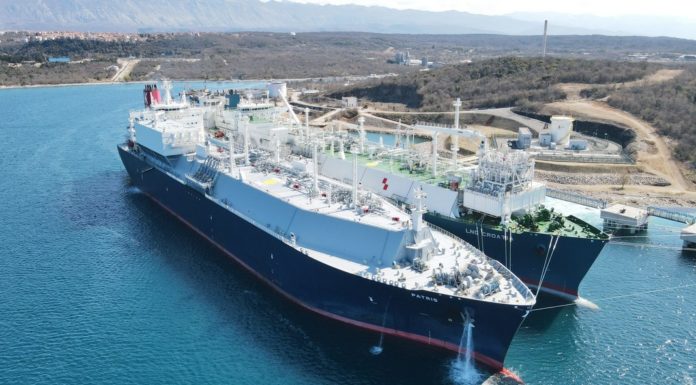