Global Warming is the increase in Earth’s average surface temperature due to effect of greenhouse gases, such as carbon dioxide emissions from burning fossil fuels or from deforestation, which trap heat that would otherwise escape from Earth.  In reality, the ice, glaciers have started to melt, which raises the water level. This is an effect of global warming.

This video is an eye-opener to the public to know how will earth look after all the ice has melted.  Watch the video that raise the awareness of the Earth’s fragile situation. 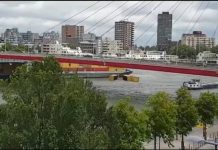 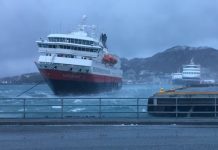