The Baltic Briefing has issued the tanker report for the 27th week of this year. The report dated 03rd July 2020 provides a valuable insight into this week’s tanker market dealings, freight rates, and charter activities.

In the Middle East Gulf, rates eased a single point from last week’s levels with 270,000mt to China now around WS35, a round trip time-charter equivalent of about $20k pd.

In the Atlantic region, rates for 260,000mt West Africa to China are two points lower than a week ago in the WS36 region.

Rates have continued along the baseline this week.

A TCE of $10kpd basis a round trip – after the encouraging signs for owners – turned out to be a damp squib.

In the Mediterranean market, owners’ confidence remains weak which is borne out as rates for 80,000mt Ceyhan/Med remained floored at WS57, equivalent to around $1kpd basis a round trip.

In Northern Europe charterers were able to reclaim last week’s gains of two to three points from owners. This was possible  as the market for 80,000mt Hound Point/UKCont softened to WS71-72, showing a marginally positive TC equivalent.

Rates on otherside of Atlantic

In the Middle East Gulf, rates for 75,000mt to Japan have been hovering in the low/mid WS70s, representing a loss of around four points from a week ago.

It was a similarly lacklustre week in the 55,000mt trade to Japan, with rates coming under downward pressure from a previously more stable WS80. They today are assessed closer to mid WS70s.

Status quo was maintained in the 37,000mt UKC to USAC trade, with rates largely unchanged at around WS80 level.

Backhaul business from the US Gulf

It was a better week for owners looking for backhaul business from the US Gulf, where rates for 38,000mt to UKC initially gained around 12 points to sit now in the high WS70s.

It was otherwise a miserable week for owners in the 30,000mt clean cross-Med, with rates remaining under downward pressure here with mid WS 90s agreed for Algeria load.

With over 10 prompt ships open, more expected come the start of next week and three ships failing subjects today, brokers feel the market could even dip below WS 90 – which is said to have already been concluded. 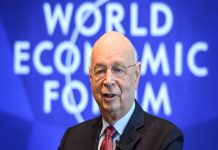 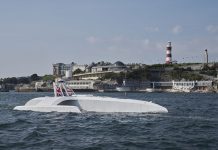 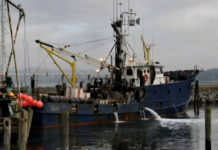 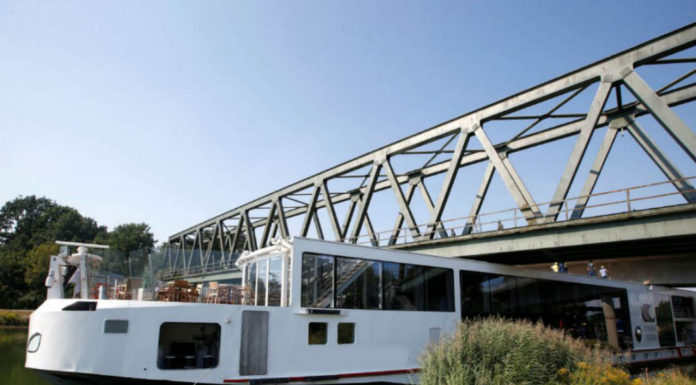 Methanol As an Alternative Fuel for Different Ships Types